Our history began in 1978, when Oswaldo Martins founded Pavigrés S.A. This was followed by the founding of Grespor S.A. and Cerev S.A., in 1988 and 1991, respectively. In 2004, these three companies were merged into Pavigrés Cerâmicas S.A.

In 2010, the company was taken over by the second generation, which sought to adapt it to the reality of the 21st century, to its economic, technological, environmental and regulatory challenges, looking to the future with huge ambition. Pursuing this ambition and with a view to better tackling the challenges it was facing, in 2018 the group acquired a fourth manufacturing plant: Pavigrés II. After a virtually complete overhaul, this is now a cutting-edge industrial unit, prepared for the most demanding challenges. The PAVIGRÉS group thus gains a new impetus that will strengthen its growth and expansion. We are certain that this new unit will bring great benefits to all our customers and suppliers.

The four manufacturing units have an overall installed capacity of 10,000,000 m2 per year, as a result of the strong investment made in recent years and thanks to the work of more than 700 employees who perform their duties with talent, effort and commitment, day after day. 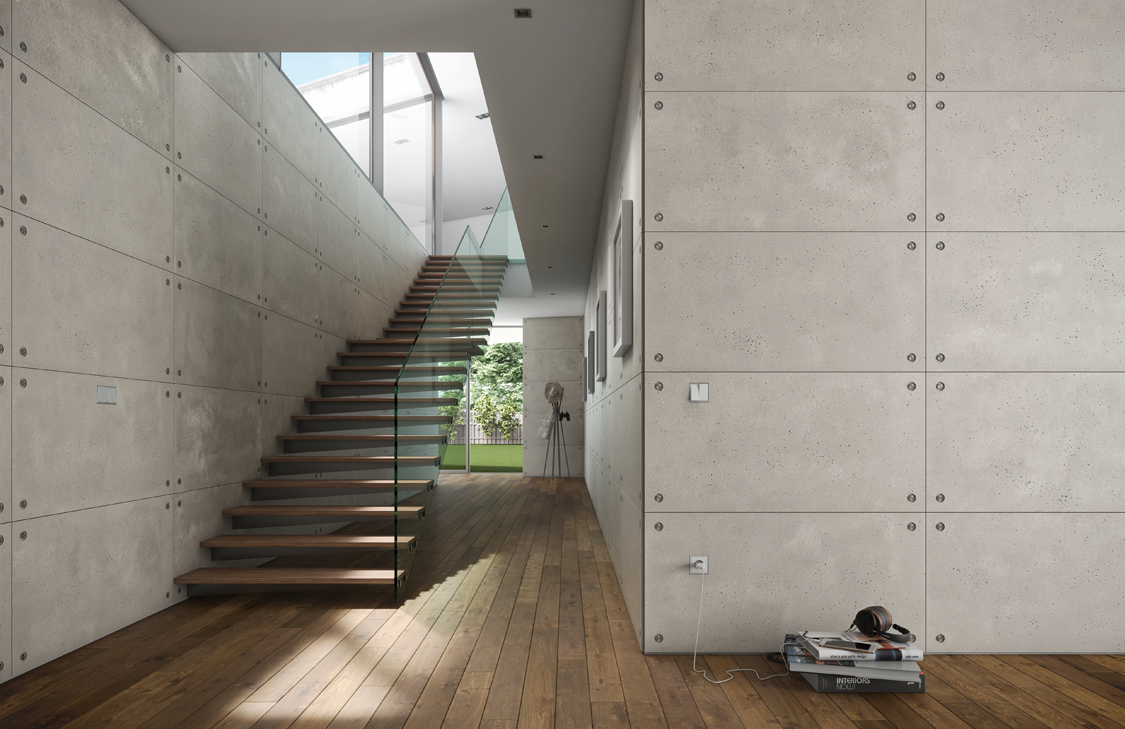 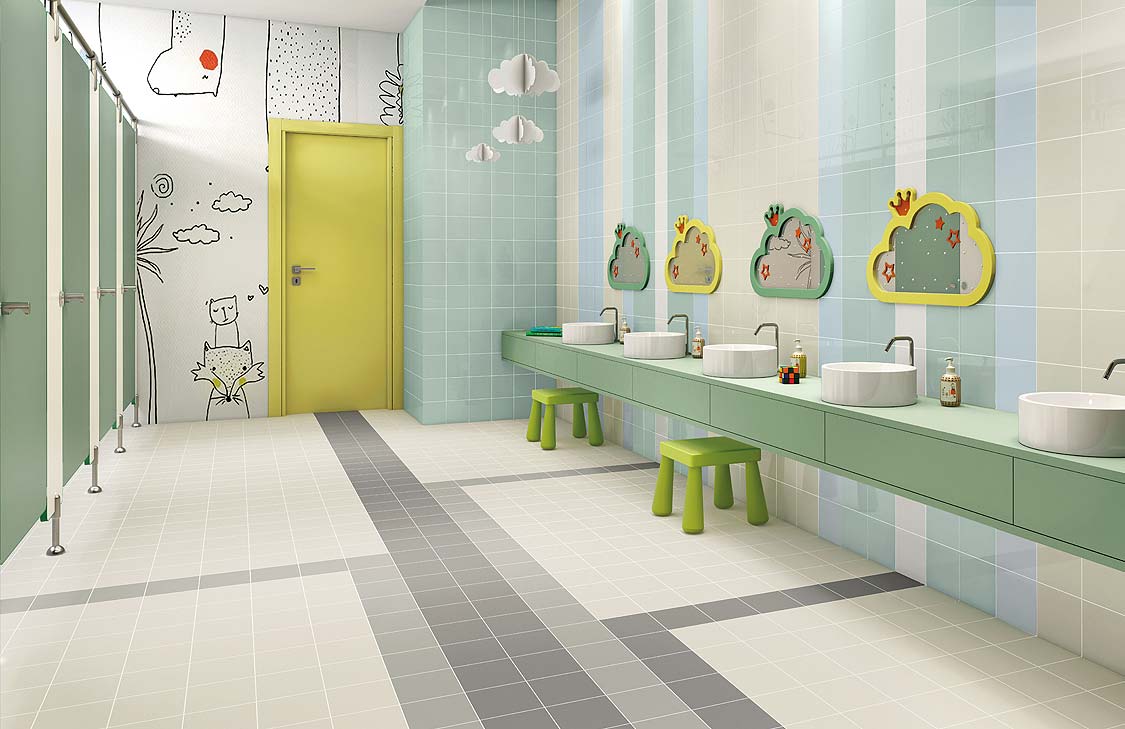 The company's policies and decisions have always been based on two essential principles:

- the culture that identifies us, resulting from the principles that have always guided the company and the expertise it has accumulated since 1978; and

- being a company that has always worked for a very broad export market. Our exports, which currently correspond to an average of 94% of our activity, distributed across nearly 85 different markets and more than 600 satisfied customers, forces PAVIGRÉS S.A. to continuously focus on broadening its ranges according to its customers' needs and requests.

We divide our activity between the project market, of which our technical range and, especially, the Pavigrés 21 concept are essential elements, and the distribution market, for which the residential and decorative porcelain stoneware ranges are very important.

We continue to produce the Pavigrés glazed porcelain mosaic, which was our first product, and the Cerev quick, single-fired, white paste tiles. However, our biggest investments were made in the technical and decorative porcelain tiles sold under the Grespor brand, which take up most of our production capacity.

In terms of technical porcelain tiles, we produce granite, single-coloured tiles and the most varied double-fired and all-mass techniques, both the Grespor and Feri & Masi brands - in formats ranging from small 10x10 cm to 60x120 cm and 90x90 cm. For our decorative porcelain stoneware tiles, we use a digital printing technique, even for the largest formats - 90x90 cm, 60x120 cm and 20x180 cm.

Drive, Vision, Work, Service and Quality. These are the mottoes that define Pavigrés Cerâmicas, S.A.

José Diogo
Chairman of the Board of Directors